I’ve been embracing Hygge, the Danish art of ‘being’ and ‘sharing’, and it got me thinking. This isn’t a new craze that’s never been tried before. This is something the Danish have been perfecting for hundreds of years. It’s something the human race has been practising for thousands of years. It’s simply a case of switching off from all the external distractions of life in our current world and curling up with those you love. It’s about downtime without artificial lights or modern technologies that interrupt us all the while. It’s time to switch off your smartphones, or in the case of our ancestors, leave the swords outside.


Some may argue that television is the modern equivalent to the tales of Scops or Skalds in the Mead Halls, except instead of listening to oral stories of brave heroes we are eagerly watching people dance or bake their way to glory. Here in the Moxon household we’ve had candles and fairy lights on and the whole tribe has been curled up on a sofa surrounded by cushions and blankets. There’s been reading, board games and knitting. I’ve almost completed a knitted tunic that I began in the spring, hoping to wear it for winter. This is now taking shape and I may still have the weather to wear it in. It made me think of Medieval women combing raw wool as they sit by the fire.


Surprisingly, or not, all this Hyggelig behaviour spurred my writer’s brain into action. I’ve had plot ideas, promotional ideas and thoughts of exciting twists in future novels. We’ve planned holidays and daytrips or taken 40 winks, sent into slumber by the warmth of the dog beside us (not with the candles burning mind you!). The communal ‘downtime’ not only liberated us from modern society, but liberated our imaginations. It is easy to see how productive this socially engaging enclosure is and would have been to our ancestors in the Mead Halls. Campaigns could be formed and strategized; community disputes discussed and settled; plans passed for building and crop growing.
Like a warrior whittling runes into a bone comb, dreaming of heroic ventures as he warms his toes by the hearth, so we have been busy making and plotting in our own 21st Century way. There is a saying that ‘the old ones are the best’ and I think the Danes know this very well. Hygge is an old tradition and is still the best way to live, tapping into our past as we move into the future. Here's to exciting adventures and some literary 'a-viking' across the oceans of the writer's page!

Elaine writes Historical Fiction as E S Moxon and is currently editing the second novel in the 'Wolf Spear Saga' series, writing the third instalment, as well as a set of Old English tales and several novellas. You can keep up to date with her publishing progress on her website.
Blood, betrayal and brotherhood.
An ancient saga is weaving their destiny.
A treacherous rival threatens their fate.
A Seer's magic may be all that can save them.
WULFSUNA 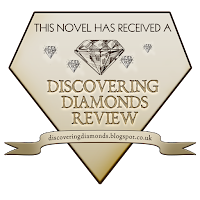 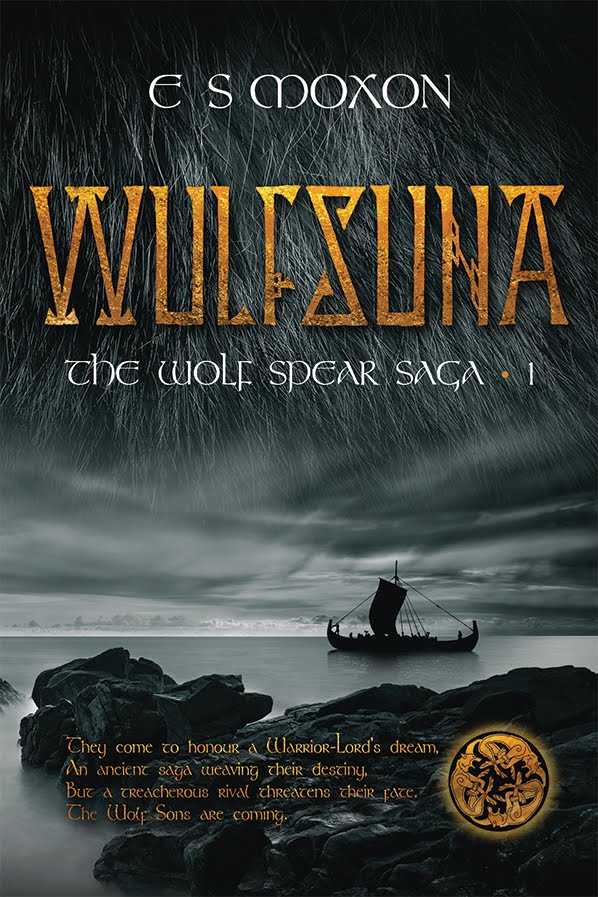